Located in the northern half of the Sequatchie Valley in beautiful southern Tennessee, Pikeville (2020 population 1,824) is a destination community that offers unparalleled natural beauty.  Situated along U.S. Highway 127, and just 50 miles north west of Chattanooga, Pikeville is the county seat of Bledsoe County.

Pikeville is rich in opportunities to enjoy the natural landscape and historic character of the Sequatchie Valley.  Our historic community features a quaint downtown anchored by the County Courthouse and Veterans Park, and filled with locally owned restaurants, a Saturday’s Farmer’s Market and historic structures that date back to the town’s founding in the early 1800’s. 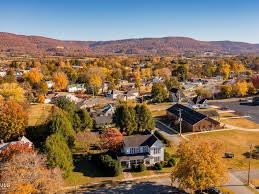 Pikeville was established in 1816 on lands donated by Charles Love, an early Sequatchie settler.  The origin of the town’s name is unknown, although some have suggested that it was named for explorer General Zebulon Pike.  By 1818, the Bledsoe County Seat had been moved from Madison to Pikeville.  The town was incorporated in 1830.

As of the 2020 United States Census, there were 1,824 people, 807 households, and 503 families residing in the City of Pikeville.  The population density was 734.5 people per square mile. 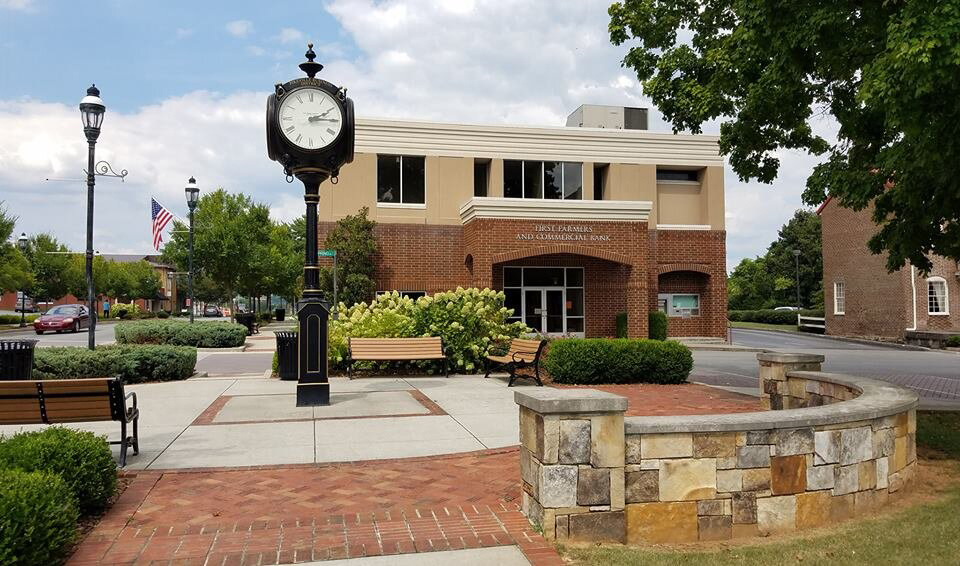